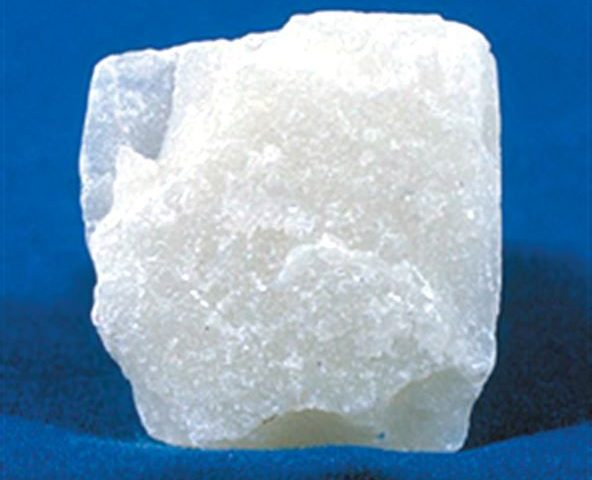 With the sun out, a side packed with batting, the prospect of a short boundary and a fast outfield, the Camden top order must have regretted not bringing bigger boots to fill. Proper scorching sun to tire the bowlers and weary the fielders, this was a ‘book in for bed and breakfast’ day. It all started well: Ramesh was cutting them like a prince through point and Fahim driving and clipping – they both made it look pretty easy. All we had to do was accumulate at a steady four and over before giving it the long handle to put Camden beyond 200. Well, that was the theory.

The bowling was decent – more so in the case of the nominative determined Oliver Toogood, who sent down a succession of maidens; but the batsmen appeared to have entered some kind of competition to see who could offer up the softest dismissal. When I was at school, I studied Geography for seven years. Other than the formation of oxbow lakes and meanders, the only other content that stuck in the mental filing cabinet was Mohs Scale of Hardness. As keen geologists will know, this is a method of assessing the hardness of various rocks and minerals. The hardest, at ten, is diamond; the lowest at one is talc. Mohs Scale was adopted by a number of us to apply to other circumstances, such as the relative hardness of footballers. Tommy Smith: 10, Alan Birchenall:  1. This quickly morphed into a measure of the toughness of cricketers and their resistance to being dismissed. At 10, Brian Close, at one, Tufnell, who once distinguished himself by trying to pad away a Warne leg break with his backside by sitting on it. On the Fen Ditton rec, the majority of the Casuals scored in the talc category. That soft. One or two lads managed to make a start before finding new and innovative ways to get out.  Sourav found the boundary five times in his 24, while Nick G enjoyed clearing the ropes on his way to 28 before giving it away and returning to the pav full of Dark Thoughts.

Meanwhile, captain Baker watched ashen faced as his charges crumbled away like the Suffolk coastline in a winter storm. But he had more on his mind: who was to do the bowling?

Skipper: “So tell me: how seriously are you taking your leg spin bowling these days?”

Unnamed putative Camden twirler: “I’ve tried it out on the dog quite a bit recently.”

After 34 overs of prodding, poking and getting out, Camden closed their innings on 134, comfortably fifty short of a decent total. Teatime and an opportunity to regroup. I don’t think there was too much optimism in the collective soul of the Camden chaps as we took the field. Vish revved it up from his end but to no avail while at the Pav End, Liam essayed his off-breaks, again initially with no reward until 32 were on the board and he struck for his first of the afternoon. Another partnership to take the score to 63 before Liam’s magic arm took his second. This was more like it. For a delirious half hour, wickets tumbled and Camden just about put their noses ahead. Spin at both ends, with the Baker holding one back to induce an early swing and then hypnotising a Shark with a high looper that bounced slowly enough for the batsmen to consider oh, around six or seven options before gently nudging the ball behind for a comically slow-motion dismissal. I believe that a fast bowler gives the batsman about 0.4 of a second to line up the ball, decide on his shot and then play it. The joy of the Baker is that the batsman has enough time to crowd source his response. If only the poor chap had been caught in just two minds.

Six down and Camden were back in it and it could have been seven if Krishan had held on to a vicious caught and bowled attempt. In terms of hardness, it was definitely quartz, maybe even topaz. It’s not an exact scale.

Twenty over to go and 30-odd to make with four wickets standing and Camden out of ideas. A wicket on 108 and Camden were just in it. Just. However, a resolute partnership featuring the aforementioned Toogood tied the scores before Vish cranked up a final spell and had them for eight. All the recalled Liam had to do was take two wickets and a tie would result. Not this time. A punch for four and the game was over.

Positives: four wickets for Liam and some smart fielding from Camden. The opposition were a lot of fun and should be a regular fixture on the Sunday card. The sun was out and I bumped into my neighbours Jane and Azim on the boundary. Vish’s supporters’ club turned up with Bonny to the fore. I’m sure we’ve all played in better matches but as afternoons go, it wasn’t an awful way to spend your Sunday afternoon.

Camden I vs Wisbech (Away) : NEVER IN DOUBT